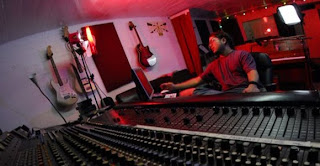 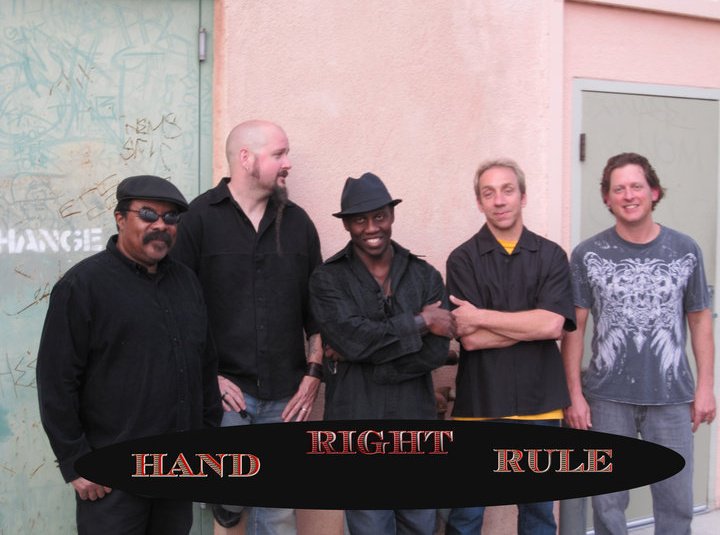 Spoken Word artist Leslie A. Jones and the band Right Hand Rule has original music prominently featured in the soundtrack for “23rd Psalm: Redemption”. Watch a clip from the movie where the music is featured. http://www.23rdpsalmredemption.com/blog/?p=69   Bookmark To: