It is my sincere pleasure to recommend Christopher Odom as a candidate for a teaching position. I have worked as an independent filmmaker for over fifteen years and have taught filmmaking in various schools. I have known Chris for over five years during which time I‘ve had the opportunity to work with him on three film projects. He has demonstrated the competence and professionalism needed to be an excellent filmmaker. 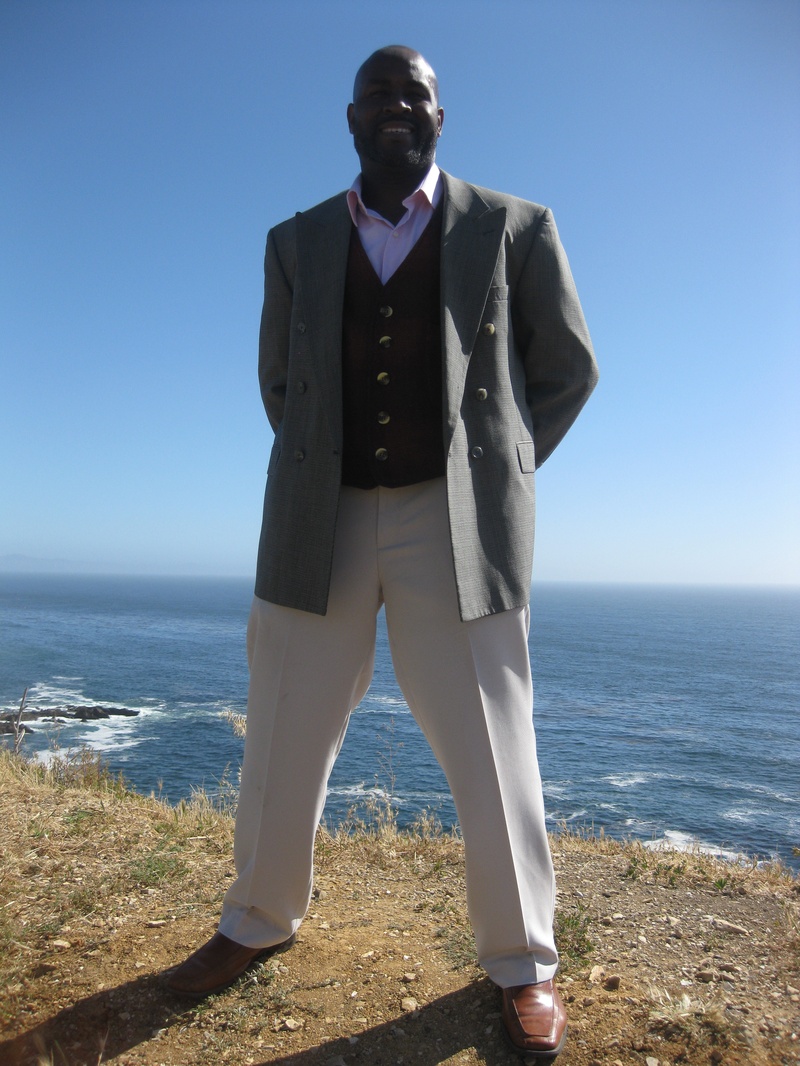 It is my sincere purpose to provide you with a clear and definitive picture of Christopher Odom from my perspective. I first met Christopher on the campus of Georgia State University around 1993, where we were both undergraduate film and video communications majors. Like Chris, my background is in writing, directing, and producing films and videos. The very first film set that I ever stepped foot on was actually one of Chris’ feature film productions. I loved working on that set! It was not long before I found out that he was a really kind and honest human being. I rarely open up as quickly to people as I did with Chris, but I could feel his good spirit, and therefore, felt comfortable with discussing just about any topic with him.